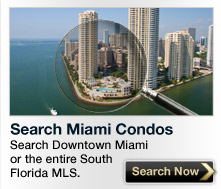 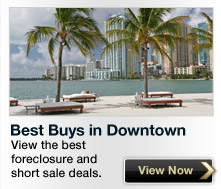 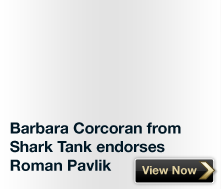 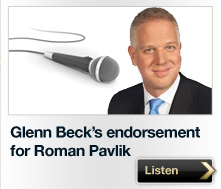 The Florida Current reported that the HB 87 was passed by the The Florida House of Representative to intensify foreclosures and unclog backed-up courts. This would enable the mortgagee to move the court to hold a hearing to show cause. A court can require defendants in a real estate foreclosure action to demonstrate why a foreclosure judgment should not be entered.

The Current said that there is a debate on controversial reform among members of the Florida Bar Association that would prevent those foreclosed on error from getting homes back if they have already been sold to a third party. But, Opponents say they are struggling to hold onto their properties will lose an important recourse, but the bill also contains provisions to protect homeowners.On the other hand, supporters of the bill say it is needed to reduce Florida’s backlog of foreclosures, which continue to flood the market, depressing home values. The average foreclosure takes more than two years to make it through the court system.

Similar legislation passed the House last year but didn’t make it through the Senat.

ALL DOWNTOWN MIAMI AND BRICKELL CONDOS

Copyright, Prestige Buyer Club™ and Downtown Insider™ © 2020 | Information deemed reliable, but not guaranteed. | Terms of Use | Privacy Policy | Photo Blog
Real Estate Website Design by Dakno Marketing.
Web copy by I Can Do That!